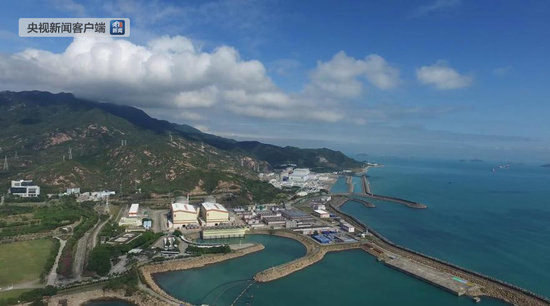 Chen Peng Yin, 30, is a refuelling engineer and has been working here for eight years.

In order to enter the nuclear power plant's control zone, seven sets of protective clothing are required to pass through a safety door after another to get to the most central place, a nuclear fuel plant. Behind the security doors behind the layers, nuclear fuel is stored. Refueling basin. 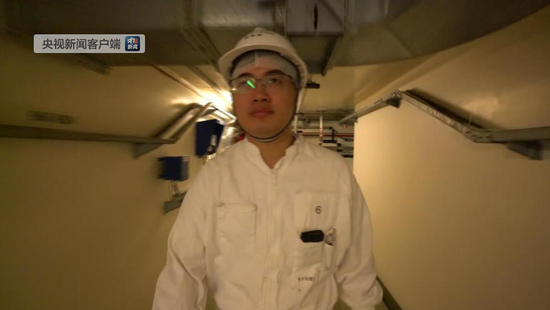 The pool of nuclear fuel, blue and blue, Chen Peng Yin said he liked this color. However, in the depths of this blue pool, the core of the nuclear power plant is hidden, and it is also the most mysterious nuclear fuel assembly. Chen Pengyin is the closest person to nuclear fuel and deals with nuclear fuel. In general, his job is to unload the fuel assemblies of the reactor and replace them with new circulating fuel assemblies. 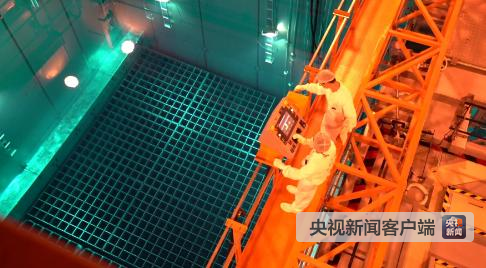 The positioning error of the reloader above the reactor cannot exceed one millimeter. If it exceeds one millimeter, the component cannot be properly positioned in the reactor basin, which may lead to the dumping of nuclear fuel and other radioactive risks. 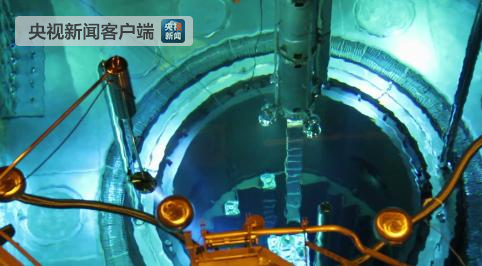 A nearly five-meter, 9.5-mm-diameter fuel rod is drawn from the spent fuel assembly and cannot be bumped during the extraction process. Because this bump may have serious consequences. It takes more than 20 minutes to pump a fuel rod, but repairing a component requires 264 fuel rods.

This process is very long and the intensity is also very large. Throughout the operation, Chen Peng Yin needs to maintain a high degree of mental concentration, so it is a test of our will and patience. 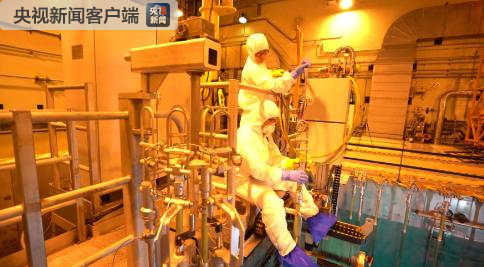 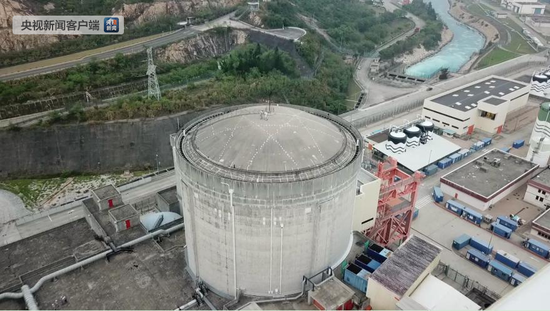 In the huge concrete containment of Unit 1 of Daya Bay Nuclear Power Station, a young man is climbing toward the dome. His name is Song Xiang, who is 31 years old this year and is an engineer in charge of the evaluation of containment properties. 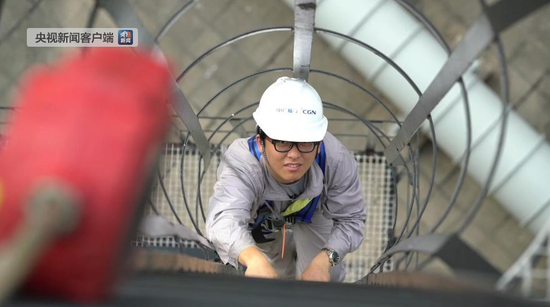 The housing of the reactor building of Unit 1 of Daya Bay climbed by Song Xiang was 67 meters high from the bottom to the highest point of the containment vessel. The perimeter was 122 meters and the entire surface area was 8,000 square meters.

Song Xiangâ€™s job is to detect a gap of 0.01 mm in the 8,000 square meters, which is equivalent to precisely positioning the width of 1/5 hair in the area of â€‹â€‹20 basketball courts. 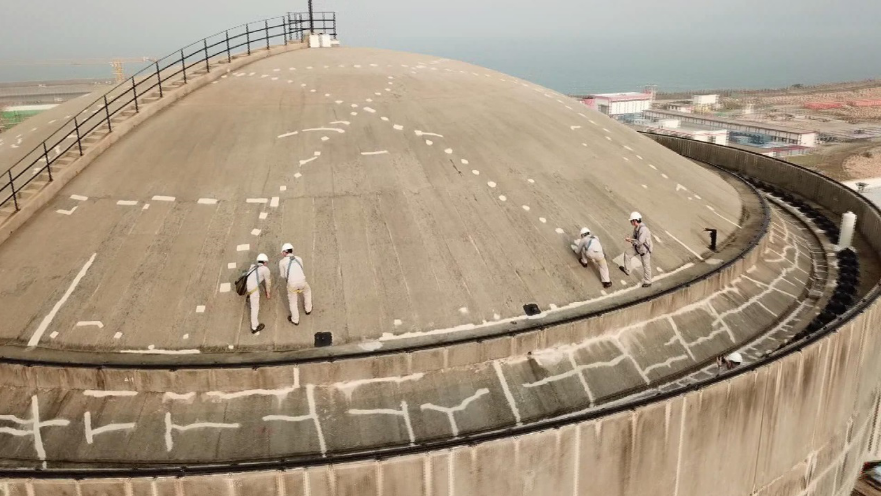 In a structure where the outsider looks at such a large confinement, this defect of 0.01 mm may not be a big problem for the containment. Song Xiang said that there is a saying that a thousand miles of dyke is destroyed in the ant colony. Although the safe shell looks like an indestructible blockhouse, any structural damage or defect outside this design can have a fatal effect. 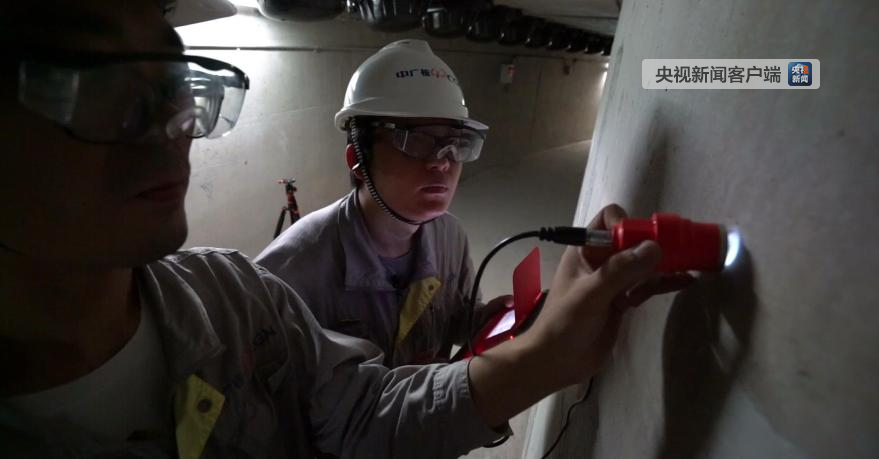 The containment, this 25-story building is the third barrier for nuclear power plant reactors, and the regular overall containment test of the containment is a â€œbig examâ€ to ensure its reliability is the most stringent. During the test period, more than 1,000 operations were performed, 50,000 data acquisitions were conducted, and 8,000 square meters of the containment surface was inspected, and more than 200,000 safe hull linings were tapped for inspection. These are what Song Xiang and his team need to accomplish.

If the security shell is likened to a person, then Song Xiang and his team are on this person's personal doctor. They must monitor the health indicators of the containment, and even every inch of their skin's health, they must be fully aware of it. . 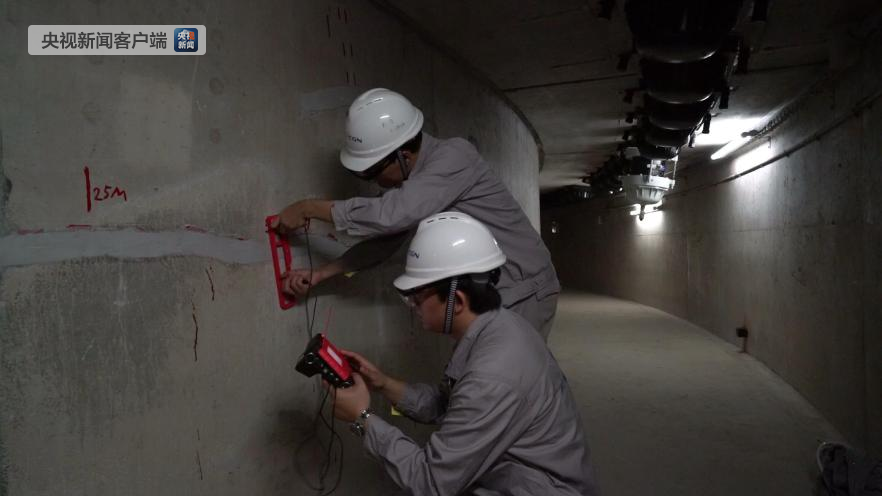 Everyone hopes to make achievements at work and be seen by others. Song Xiang's team, on the contrary, hopes that their work performance will always be buried at the lowest level, and their work results should never be verified. Because the day when it was actually verified, there was an accident with nuclear power. 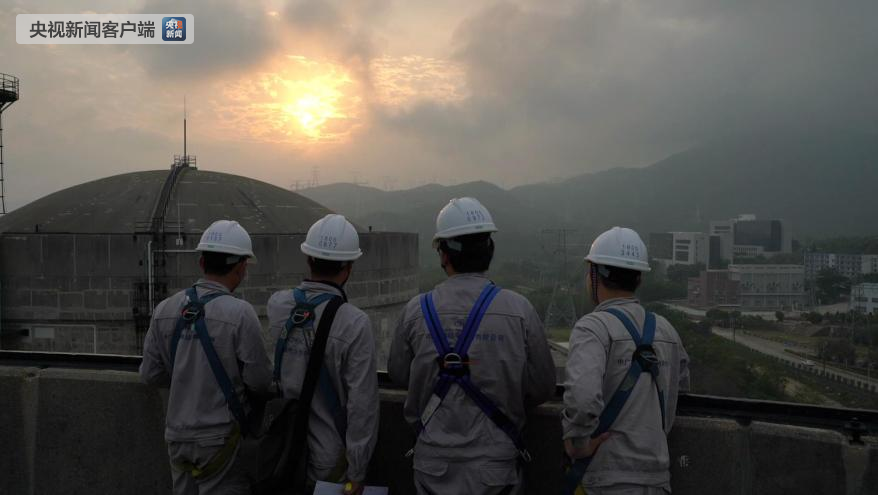 After completing the day's work, Song Xiang and his fellow workers enjoyed a moment of relaxation at the highest point of the nuclear power plant. The quiet factory area is unimaginable. Here, the powerful nuclear power is generating millions of households. This is precisely the guardian of this nuclear power security in exchange for years of struggle. 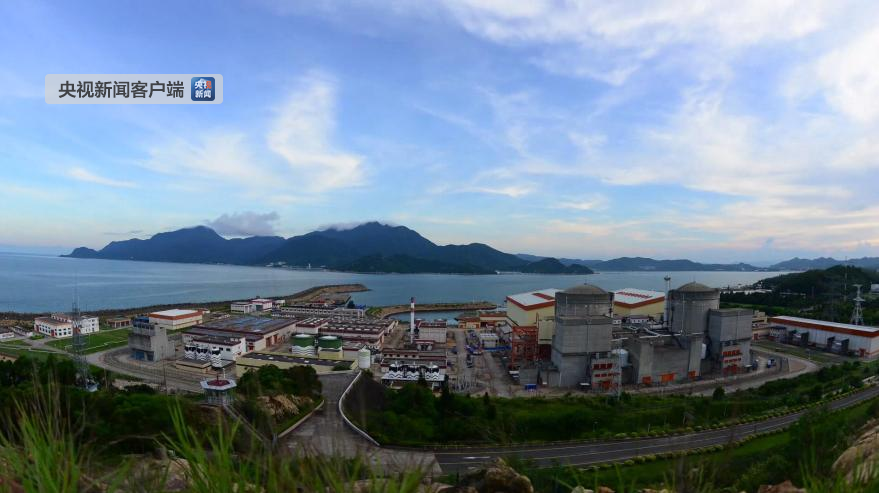 Daya Bay Nuclear Power Station has been operating safely and stably since its first unit in 1994. At present, six units have accumulated more than 660 billion kWh of electricity, providing a steady stream of clean energy for the Guangdong, Hong Kong and Macao regions. 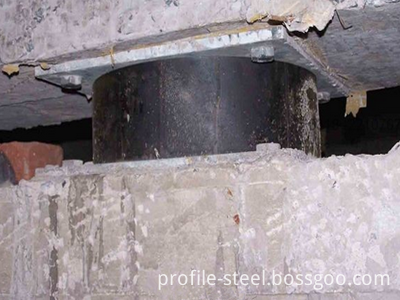 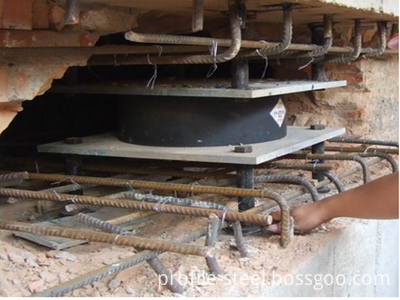