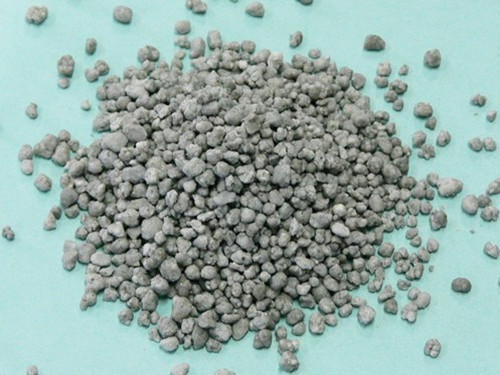 In 2014, like the international market, China's phosphate fertilizer market has struggled to climb through the price trough. Since the second half of last year, prices have gradually shown signs of stabilization and recovery, and it is expected that it will gradually enter the recovery phase from 2015.

Domestic phosphate fertilizer prices have remained stable since the beginning of this year. It seems that companies and distributors are satisfied with the current provisional pricing schedule. Take diammonium phosphate as an example, 64% of diammonium in the northeast reaches 2900-3050 yuan per ton, and 64% of diammonium in Gansu and Inner Mongolia reaches 2900-3000 yuan per ton. In the pre-holiday market, diammonium remained stable, and there were plenty of orders waiting for delivery. Most of the orders could be maintained until after the Spring Festival. Some orders for enterprises had been signed until March, and it was an inevitable choice to stop orders.

From the perspective of supply, the arrival of diammonium in the domestic winter storage market continued to increase, and the turnover of new single companies slowed down. Although the tariffs are favorable for exports throughout the year, under the guidance of the winterization policy for fertilizers, domestic main supply in winter is still the best choice for enterprises. In the southwestern region, there is a large amount of winter storage for enterprises, and some companies have tight supply. Export orders are still under negotiation, and the collection of companies has not yet begun. The recent ** as a high price of diammonium raw materials held steady, supporting the price of diammonium.

The recent NDRC has announced that the price of rail freight has been raised, but this policy change has limited impact on the domestic market of diammonium. Due to the recent sharp drop in oil prices, the cost of auto parts has been reduced, and the transport area of â€‹â€‹auto transport has increased. Ships have been used in Hubei Province to the northeast region. For some regions, rail transport has no obvious advantage.

Judging from the demand situation, the grass-roots market has low procurement enthusiasm. Downstream dealers currently rely on receiving goods, and they rarely shop to the grass-roots market. In the short-term, traders are unlikely to restock. The demand for diammonium in the international market is not very strong. Although diammonium enterprises have orders, the overall number of small singles is rather large, which is of little significance in boosting the diammonium market.

From the import and export data, domestic phosphate fertilizer exports are expected to reach a new level. According to customs statistics, in 2014, China's total export of diammonium phosphate was 4.8421 million tons, an increase of 27.8% year-on-year, of which exports were 735,200 tons in December, a year-on-year increase of 16.2%. The major exporting countries (or regions) of DAP in China in 2014 were: India (32.0%), Pakistan (16.6%) and Vietnam (14.2%). In view of this, the international price of ammonium phosphate is firm, and the rapid recovery of the Indian market has brought confidence to manufacturers. In 2015, China's exports of diammonium phosphate are likely to continue to rise in volume and price. The favorable export outlook is expected to support the domestic phosphate fertilizer market.

Late Spring Festival this year, the general spring market is the peak season for sales of phosphate fertilizers, and soon after the Spring Festival is spring plowing. Therefore, the demand at the grassroots level will soon stimulate the market, and it will be reflected in the price. It is expected that the post-holiday phosphate fertilizer market may see an increase of RMB 100/ton or more.


Our Advantages
* Free sample: we can provide a few free sample for evaluation.
* After-sales service: we provide after-sales technical support for clients.
* Strict Quality control: we have 100% inspection before delivery to ensure every pieces are in good quality
Production and package 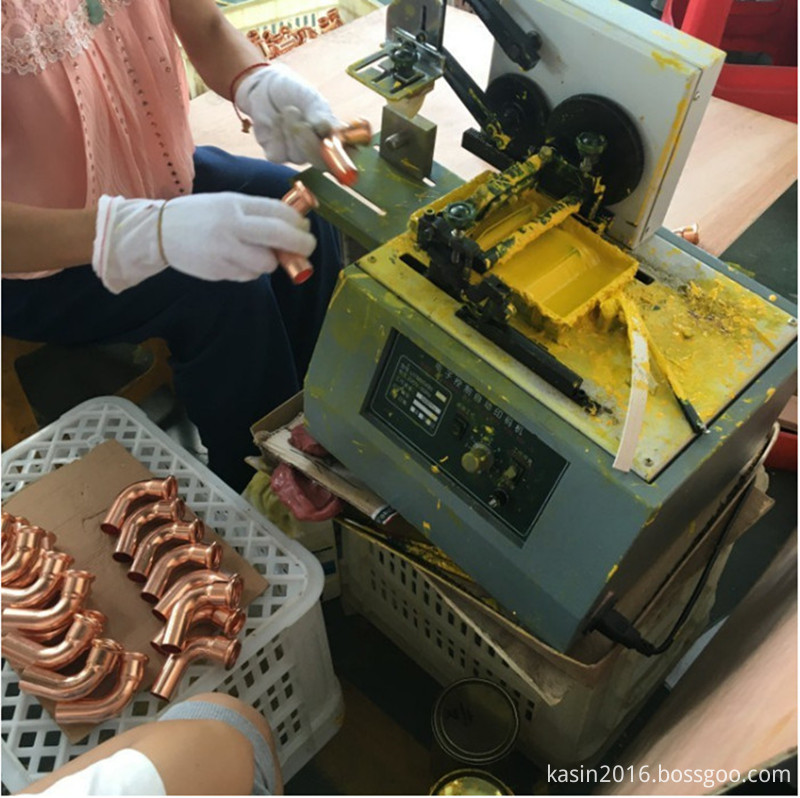 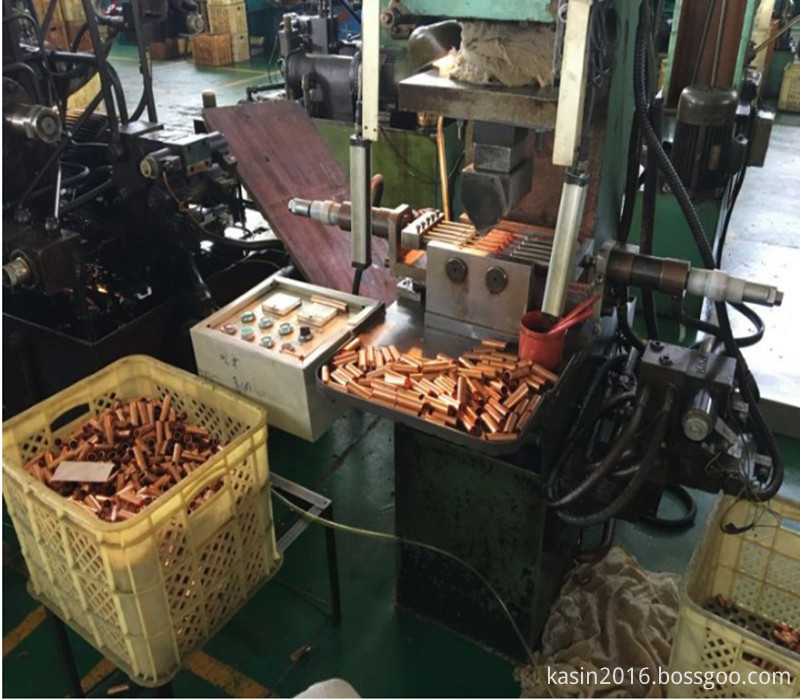 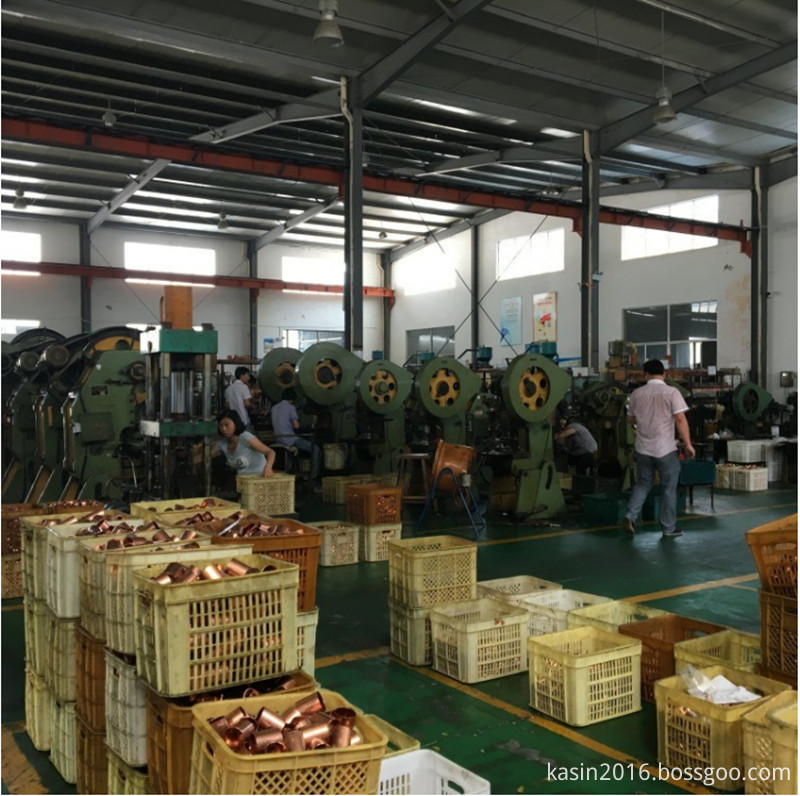 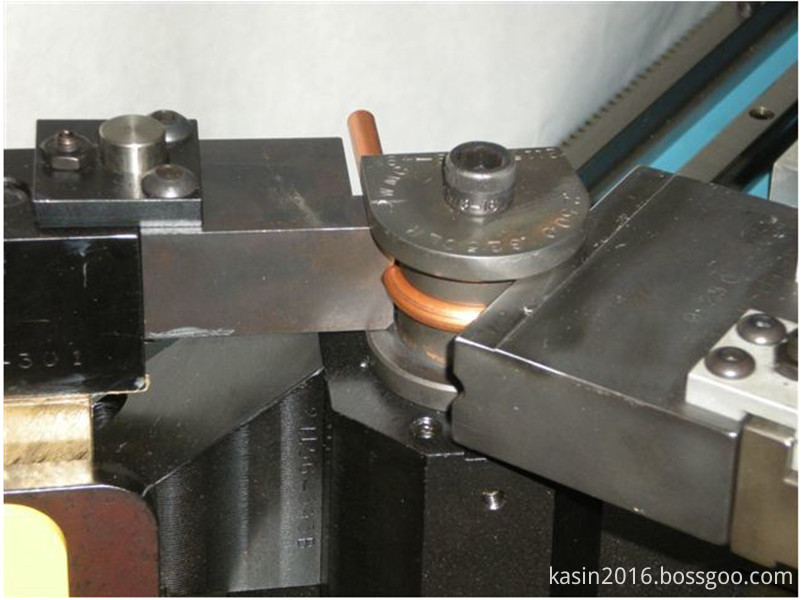 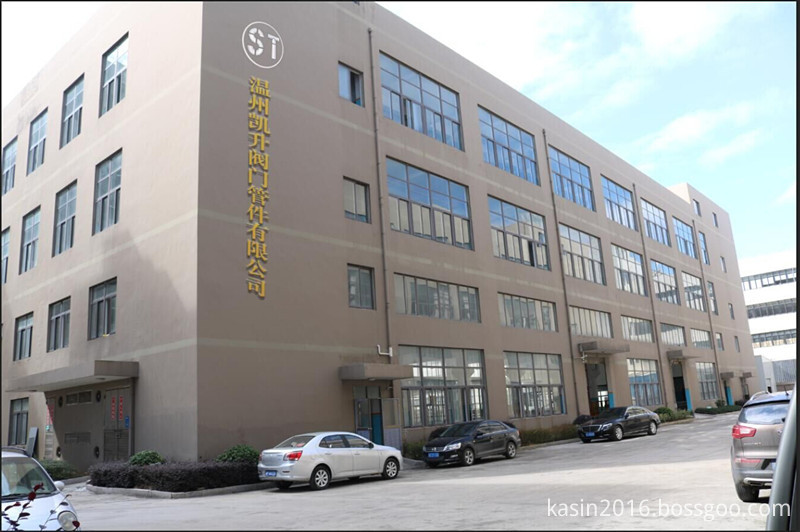