A spiral tube, also called a spiral steel tube or a spiral welded tube, is formed by winding a low carbon structural steel or a low alloy structural steel strip at a certain angle of a helix (called a forming angle) into a tube blank, and then welding the tube seam. It can produce large diameter steel pipes with narrow strips. Today, I will introduce you to the method of identifying inferior spiral tubes:

1. Fake and inferior steel pipes are prone to folding. Folding is a variety of fold lines formed on the surface of steel pipes. Such defects often run through the longitudinal direction of the entire product. The reason for the folding is that the inferior manufacturer pursues high efficiency, the amount of pressing is too large, and the ear is generated, and the next rolling causes folding, and the folded product is cracked after bending, and the strength of the steel is greatly reduced.

2. The appearance of the inferior steel pipe often has a pockmark phenomenon, and the pockmark is a defect caused by the irregularity of the surface of the steel due to the serious wear of the groove. Due to the pursuit of profit by shoddy steel pipe manufacturers, the most frequent rolling mill rolling is exceeded.

4. The surface of the fake inferior material is prone to cracks because the billet is adobe, the adobe has many pores, and the adobe is cracked by the action of thermal stress during the cooling process, and cracks occur after rolling.

6. The fake steel tube has no metallic luster and is light red or similar to pig iron. The reason is two points. 1. The blank is adobe. 2, the temperature of the fake inferior material rolling is not standard, their steel temperature is measured by visual inspection, so that it can not be rolled according to the specified austenite area, the performance of the steel naturally cannot meet the standard.

7. The cross-fabricity of the inferior steel pipe is thin and low, and the phenomenon of filling and dissatisfaction often occurs. The reason is that the manufacturer has reached a large negative tolerance, the amount of reduction of the first few passes of the finished product is too large, the iron type is small, and the hole type is not full.

8. The cross section of the inferior steel pipe is elliptical. The reason is that the manufacturer has to reduce the amount of the two rolls in front of the finished roll in order to save material. The strength of the rebar is greatly reduced, and it does not meet the standard of the rebar size. .

9. The composition of high-quality steel is uniform, the tonnage of the cold-shearing machine is high, the end face of the cutting head is smooth and tidy, and the fake inferior material is often poor in material, and the end face of the cutting head often has a phenomenon of falling meat, that is, unevenness and no metallic luster. And because the fake inferior products manufacturers have fewer heads, big ears will appear at the head and tail.

10. The fake steel pipe material contains many impurities, the density of the steel is too small, and the size is too bad, so in the absence of the vernier caliper, it can be weighed and checked. For example, for rebar 20, the national standard specifies a maximum negative tolerance of 5%. At a fixed length of 9 M, its single theoretical weight is 120 kg. Its minimum weight should be: 120X (l-5%) = 114 kg. The actual weight of a single root is less than 114 kg, which is a fake steel because its negative tolerance exceeds 5%. In general, the effect of the phasing weighing will be better, mainly considering the problem of cumulative error and probability theory.

11. The inner diameter of the counterfeit steel pipe fluctuates greatly. The reason is that the temperature of the steel is unstable and there is a yin and yang surface. 2 The composition of steel is not uniform. 3 Due to the simplification of the equipment, the foundation strength is low and the rolling mill has a large bounce. There will be a large change within the same week, and such a steel bar is unevenly stressed and easily broken.

12. The trademarks and printing of quality pipes are relatively standardized.

13. Three steel pipes with a diameter of 16 or more, the spacing between the two trademarks is above IM.

14. The longitudinal reinforcement of the counterfeit steel rebar is often wavy.

15. Because the fake steel pipe manufacturers do not have driving, the packaging is loose and the sides are oval.


SJ-ALS-2 shaker screen with dimension of 1141 Ã— 1210 mm, is produced to meet the exact API specifications as a replacement screen for ALS series shale shakers from M-I SWACO. It is commonly compatible with the ALS-2 shaker. Banded steel hook edges prevent the screen from flattening and eliminating mesh pull-out caused by fine wire mesh or high tension screens. There are various mesh combinations available according to different drilling applications. XR or XL mesh range from API 18 to API 325. 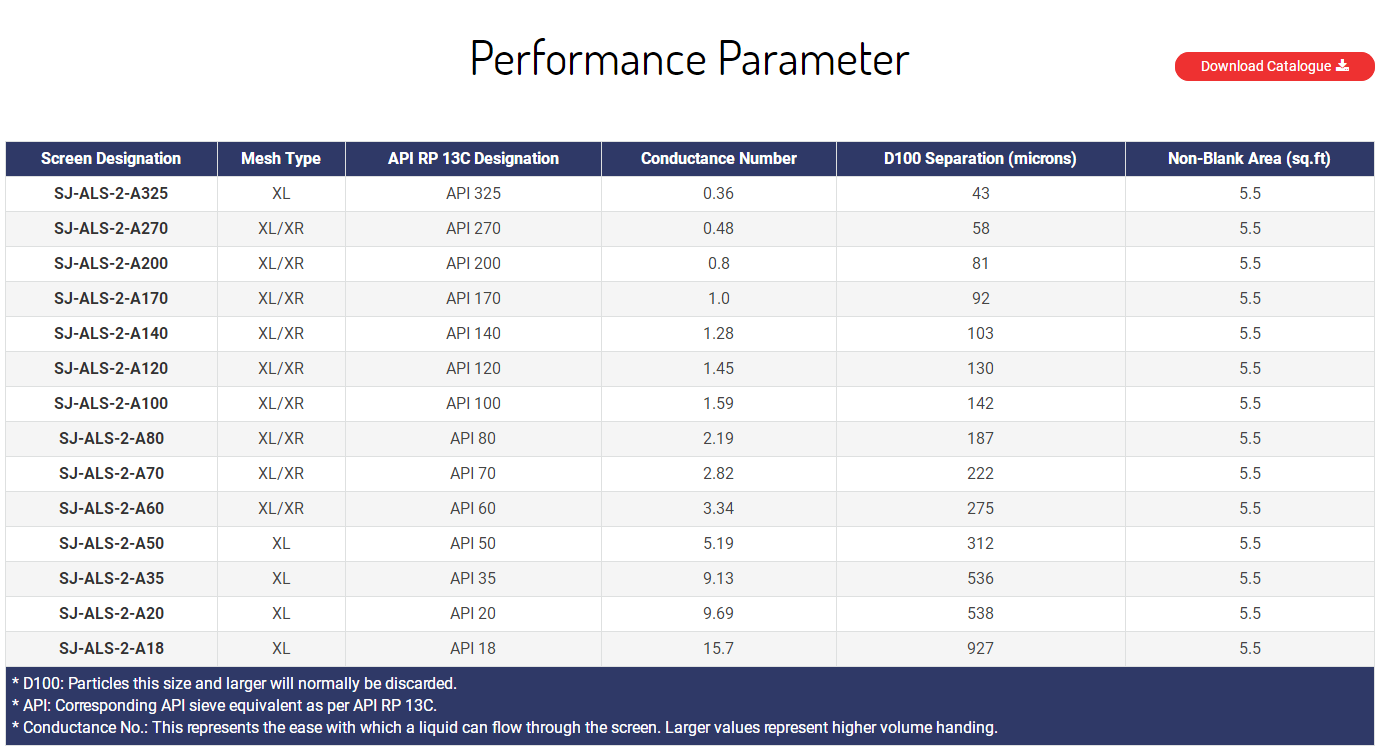 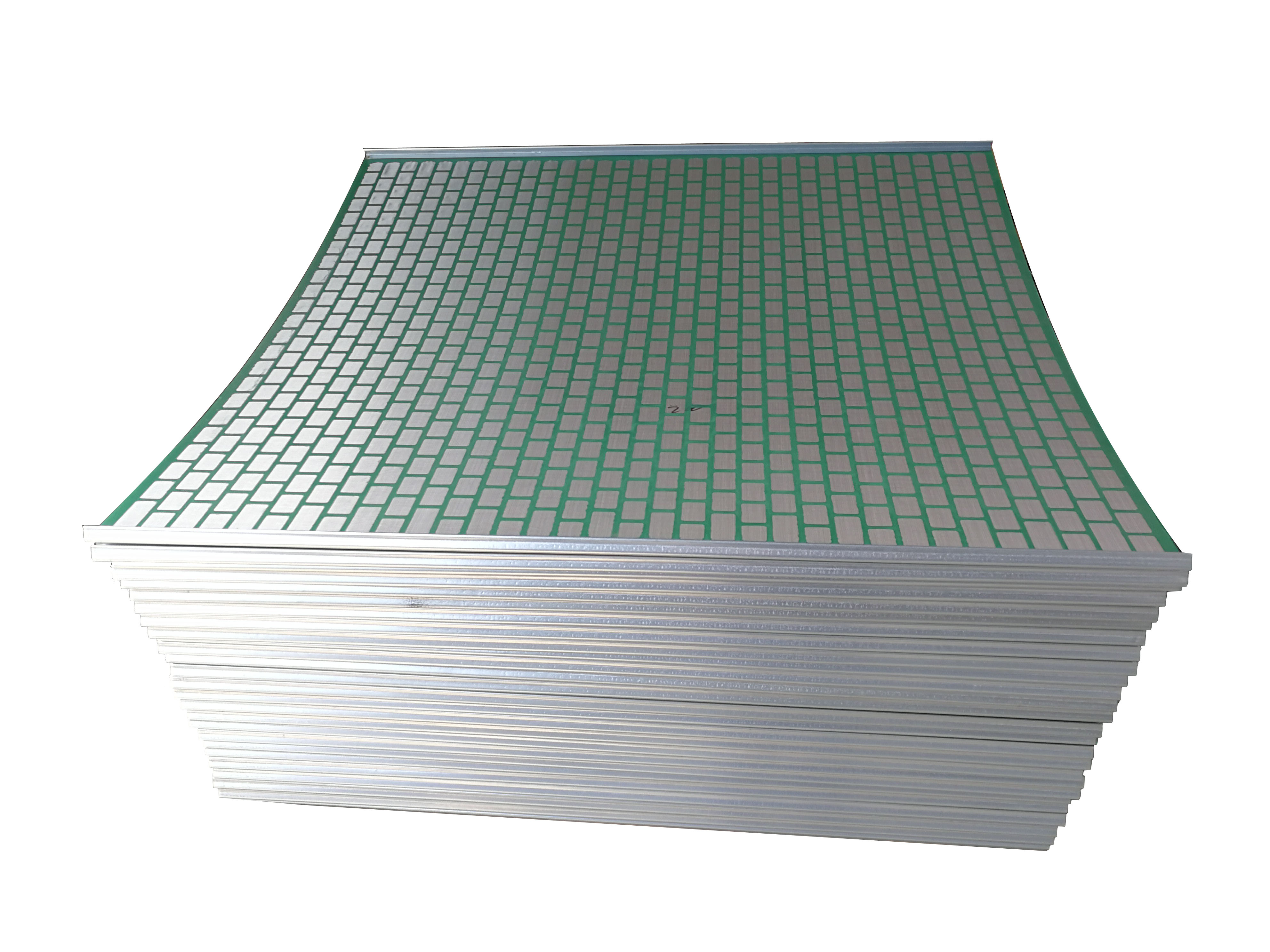 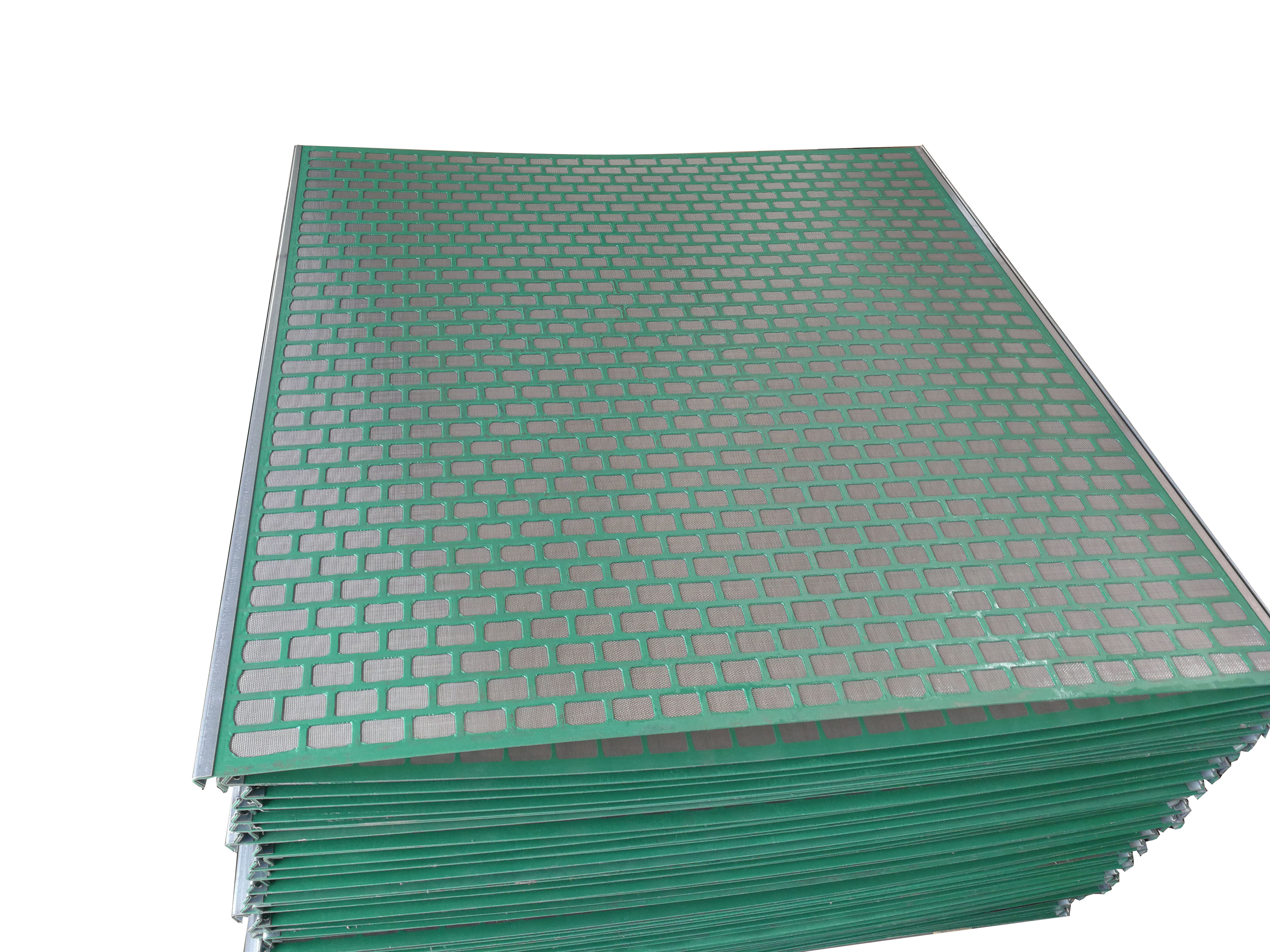